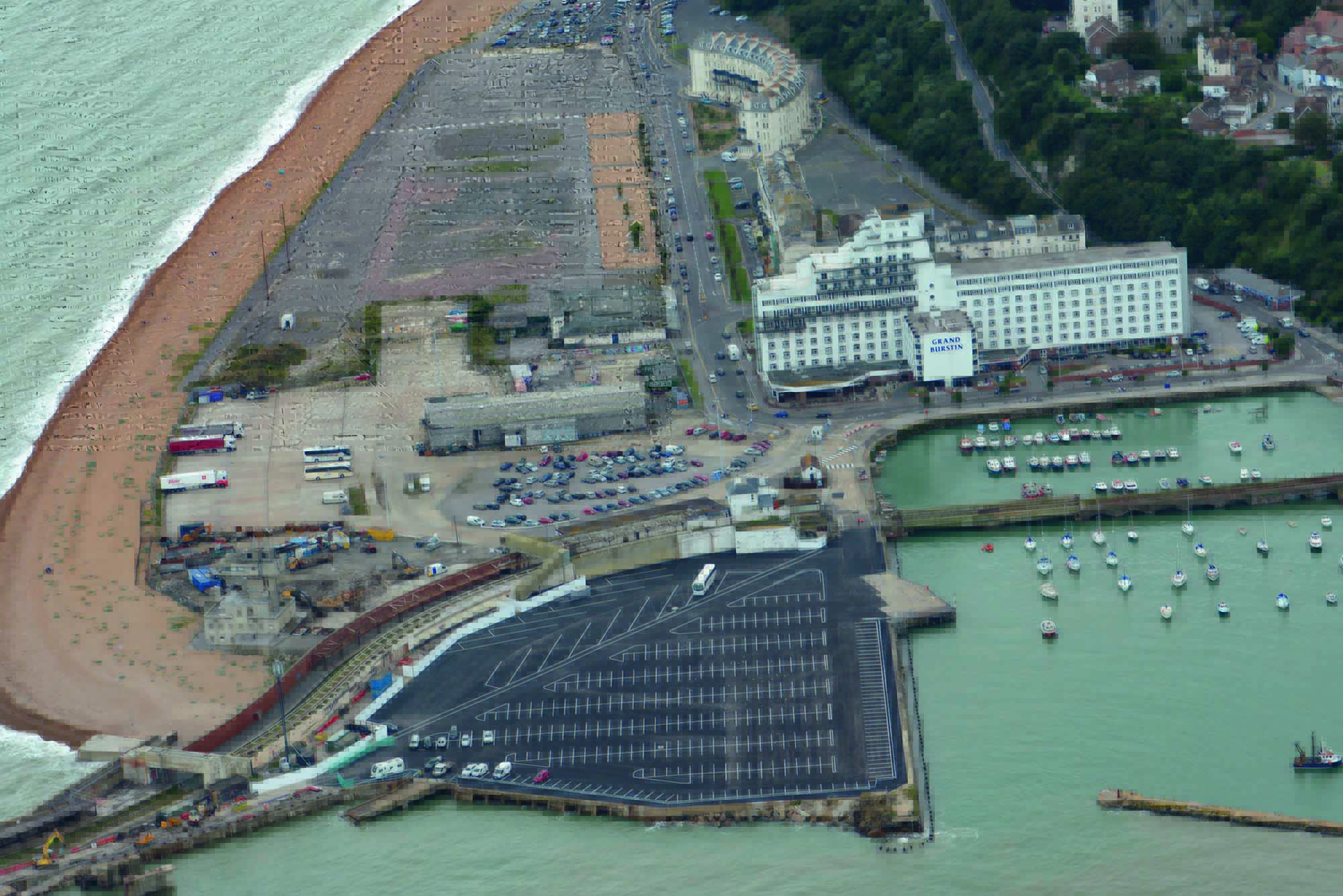 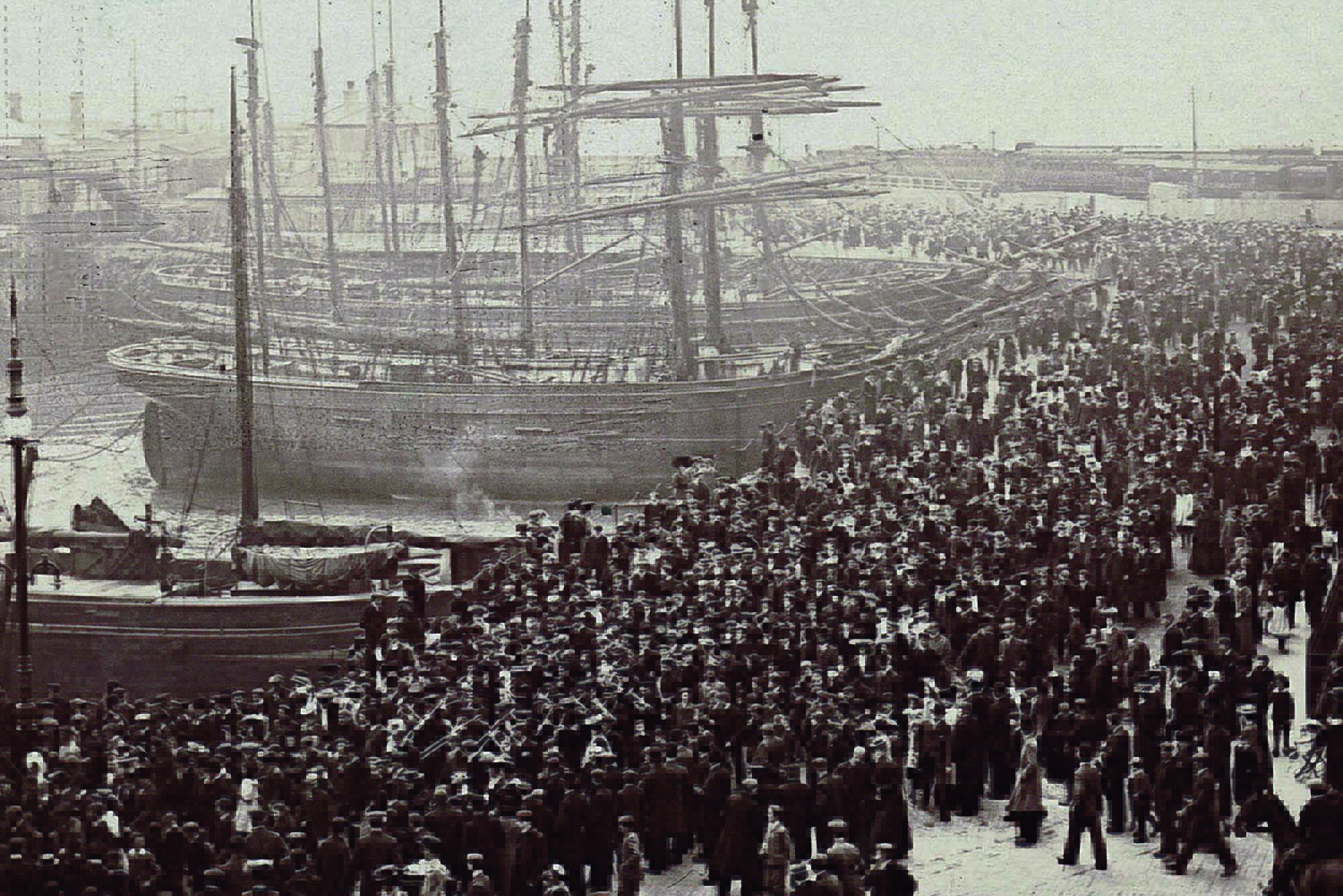 Folkestone, like many English seaside towns with its harbour and seafront, has seen significant changes during its 200-year history. The town has constantly evolved from a small fishing harbour to genteel Victorian resort with the arrival of the railway in the 1840s. It was a pivotal port of embarkation during both world wars and went on to become a freight and cargo port, ferry terminal and fairground.

A seafront in decline

Passenger ferries ran until the late 1990s, when operators encountered growing competition and subsequently the port was closed.

The Harbour underwent a period of decline, and in the following years hosted a large concrete lorry park, a collection of dilapidated buildings and a scrap metal yard. The Rotunda Amusement Park functioned as a popular attraction until it was closed in 2003.

By the time we acquired the Harbour in 2004 and the Rotunda site in 2007, they had fallen into a state of serious disrepair. The area had been abandoned and was inaccessible to the public, providing no benefit to Folkestone.

Since purchasing the site, we have repaired and restored damaged structures in the Harbour and brought new life and purpose to the area – including developing the extremely successful Harbour Arm. However, in order to sustain this success, we must continue to develop within the masterplan.

No longer derelict, today Folkestone Harbour and Seafront is a hive of activity with people of all ages enjoying themselves.

Our proposals to redevelop the site with new residential apartments and homes brought with them a commitment to repair and restore much of the key structures of the harbour. This has largely been completed, breathing new life and purpose into the area, and work is continuing on delivering the residential elements of the project.

The new proposals offer an exciting new chapter for the town, its residents and local businesses.